Bahamondez, Alvarez & Zegers is advising UK energy company International Power on the Chilean part of a global US$2.2 billion tie up with France’s GDF Suez.

Bahamondez, Alvarez & Zegers Ltda. is currently advising International Power plc regarding the Chilean part of the $2.2 billion takeover launched by GDF Suez (Franco-Belgian utility company) over the assets of its international energy unit, which operates in the Middle East, Thailand and Latin America — as well as operations in Britain and Turkey. 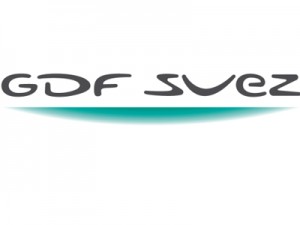 The deal, probably one of the most important transactions for the sector this year worldwide includes, in the case of Chile, E-CL (formerly called Edelnor) company which, after its restructuring in 2009, represents around 50% of the power supply of the interconnected system in the north of Chile (SING), and includes subsidiaries like Electroandina, Edelnor Transmission, the natural gas pipeline from Argentina called Norandino, and also important participation on assets like 60% of the Hornitos Termoelectric Powerplant and 50% of the LNG Terminal Mejillones.

The legal team of Bahamondez, Alvarez & Zegers Ltda. has been led by its partner Matias Zegers and the senior associate Mauricio Halpern, both in close coordination with offices the London and Washington offices of Clifford Chance LLP, global counsels of International Power plc.

Bahamondez, Alvarez & Zegers Ltda. advises Happyshop SpA in the investment made by the Venture Capital Funds Precursor II and Aurus